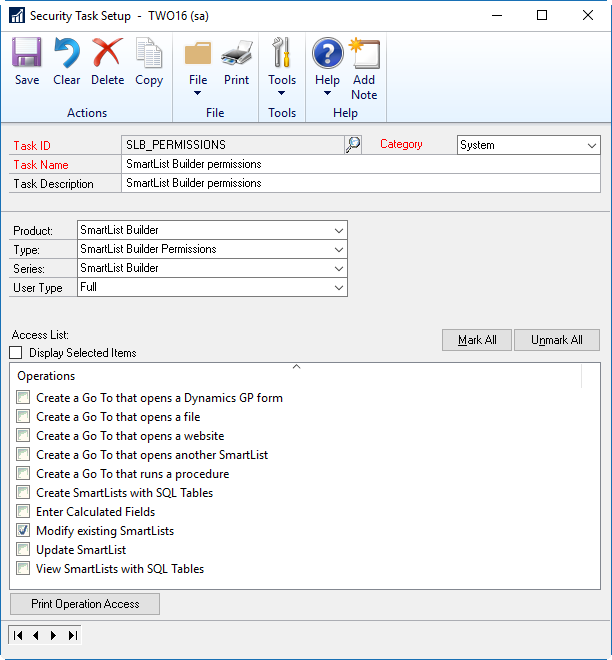 With this new feature it now greys out the Modify button if a user does not have access to the “Modify Existing SmartLists” operation. 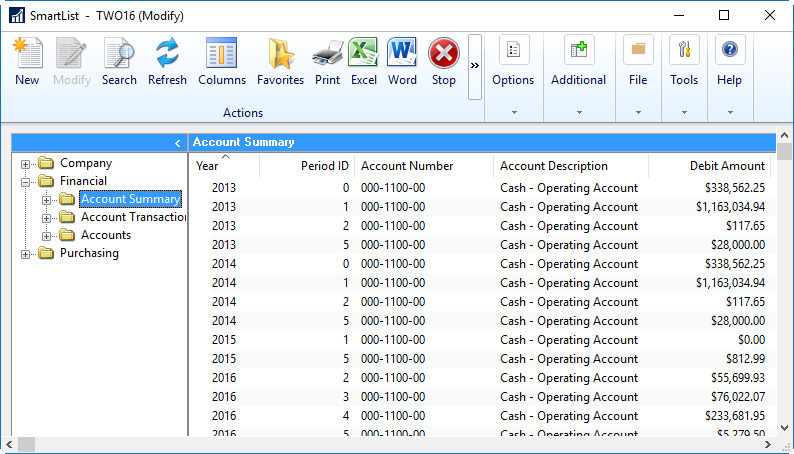 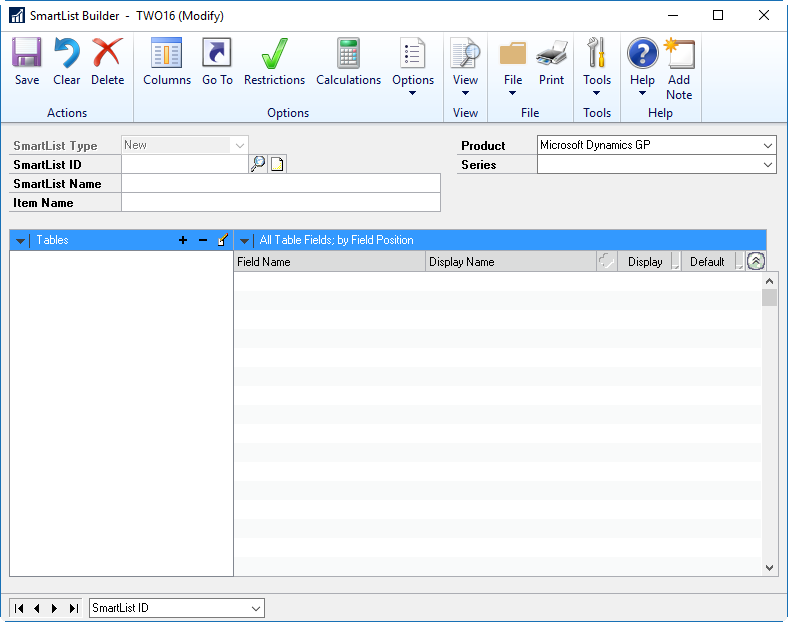 If a user has access to the “Modify Existing SmartLists” operation, they will be able to modify the existing default SmartLists.