This week we are going to look at REST Lookups and how they can simplify your integrations with REST APIs. We will be investigating several REST API features. We will be showing the configuration in SmartConnect.com, but all the same features are available in SmartConnect 21.

What are REST Lookups?

Lookups are available on all the standard SmartConnect connectors allowing the integration to dynamically retrieve data from the target system prior to sending the data to the target system. REST lookups are the most recent lookup feature added to SmartConnect, allowing users to define custom lookups for REST destination integrations. These lookups can retrieve data that can then be used as a mappable field, part of a calculation or a restriction.

The below video walks through setting up and using a REST Lookup.


Adding a Lookup to the REST Connector

The first step is to add the REST Lookup to the 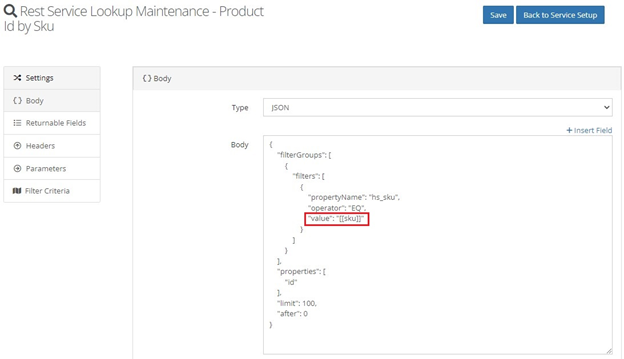 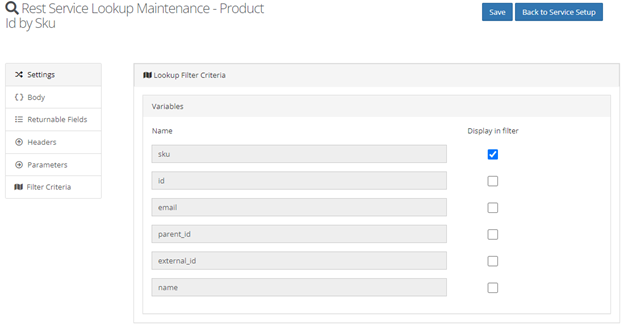 Once the REST Lookup has been created, it can be added to the integration process. 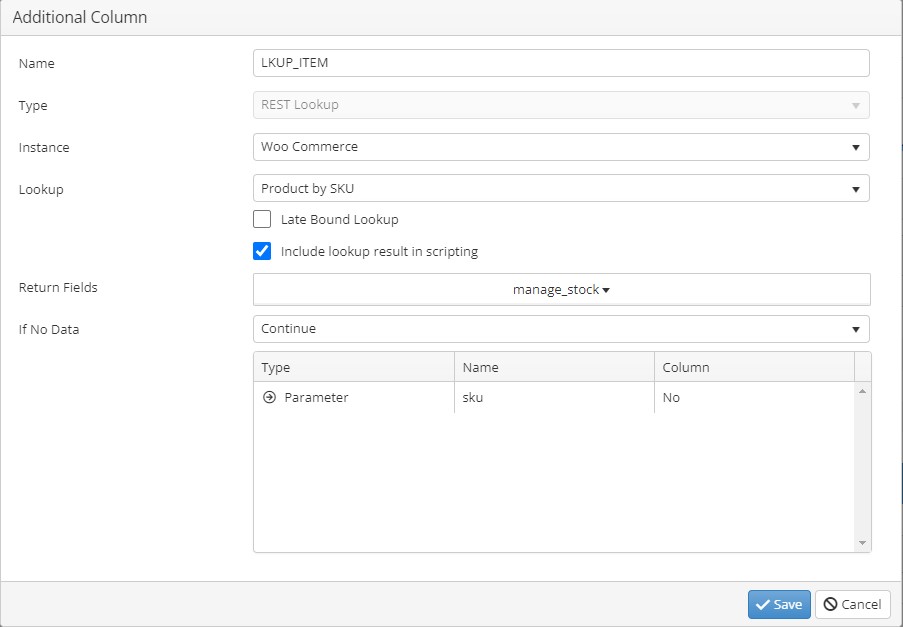 These lookup fields can now be mapped directly to any target fields, or used in a calcuation.

When configuring the additional column there are two check boxes.

In the “If No Data” drowdown there are 6 options. The below table describes each of the options in the dropdown and if they can be used in combination with the two check boxes. 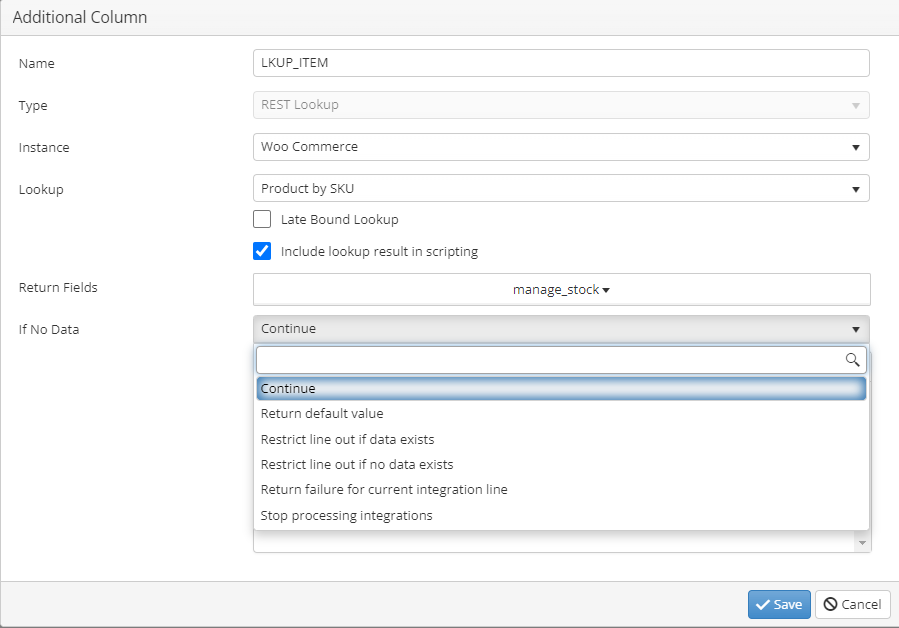 REST Lookup as a Restriction

A REST Lookup can be used to dynamically restrict data based on if the lookup criteria returns data from the API.

At least one field from the lookup column must be mapped to a target field on the line which should use the lookup as a restriction.

A common use for this feature is to create a single integration capable of performing both Creates and Updates. Without using a lookup the only way to know if a record already exists in the target system is to writeback the target identifier to the source system.

I am importing Items from Business Central into WooCommerce. The WooCommerce API requires separate API endpoints for creating products than for updating products. To accommodate this, I will setup the integration to use two REST destinations in one integration. When querying the item list from Business Central, SmartConnect doesn’t know if the data already exists in WooCommerce. Therefore, I need to use REST Lookups to query WooCommerce to check if the product already exists. The lookups will be setup this way: 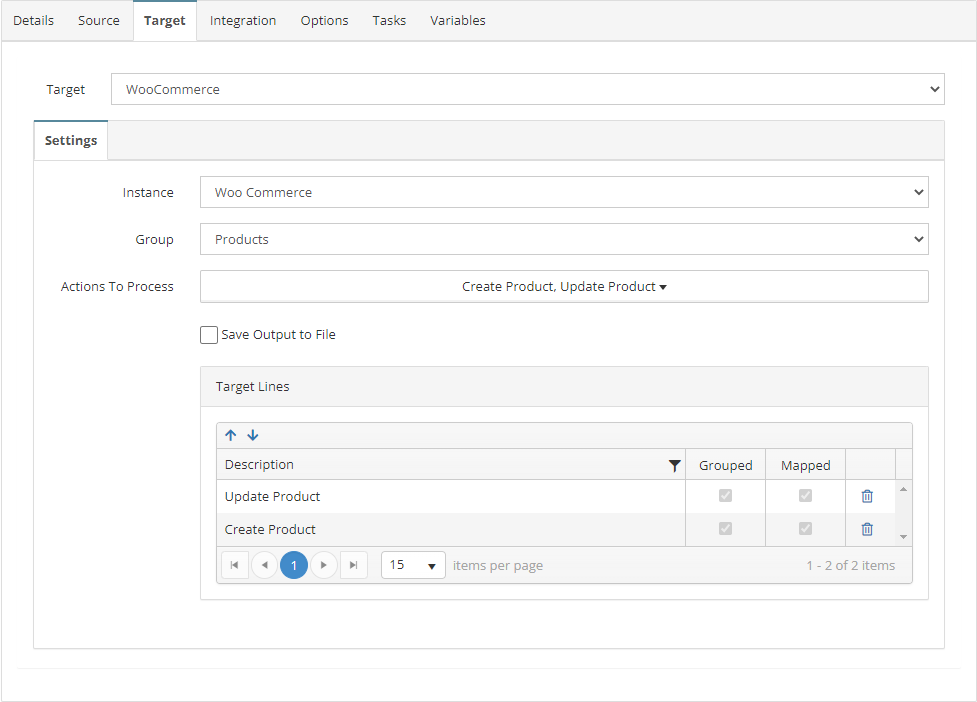 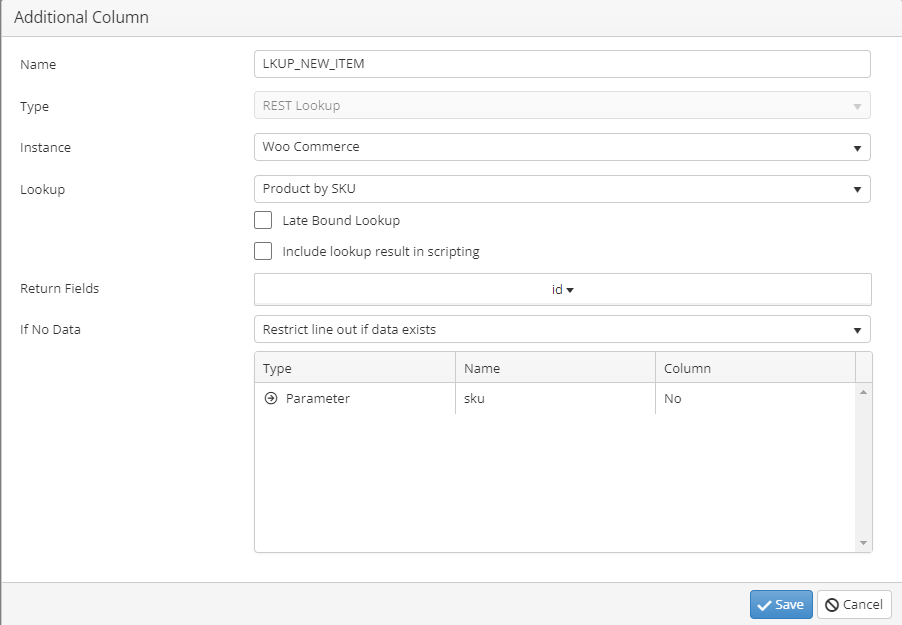 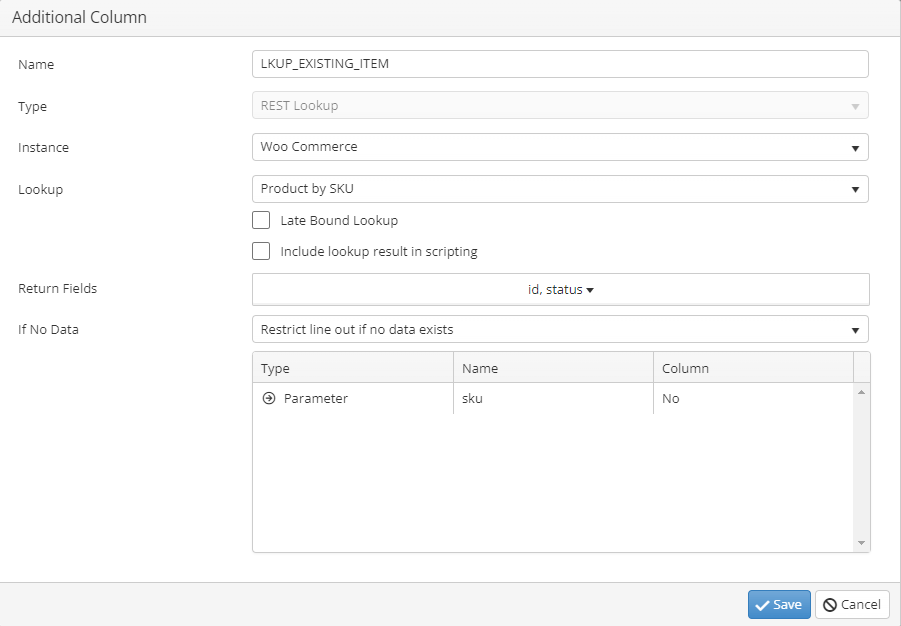 The integration will now dynamically use the Create and Update product endpoints based on if the product already exists in WooCommerce.


If you have any further questions, you can email us at support@eonesolutions.com.

SmartList Builder and SmartView customers on a subscription get access to Popdock on April 1, 2022
Introducing the Query Builder for Dynamics 365 Business Central