In this article I’d like to cover an error message when attempting to integrate with Microsoft Dynamics NAV.

This error does not provide a lot of detail, so determining what was causing the error in this specific example took some additional investigating. To determine if Microsoft Dynamics NAV is setup correctly I attempted to create a Sales Order manually directly in NAV, without attempting my Map import.

To do this, I searched for “Sales Orders” and selected “New” to create a new Sales Order manually.

The No. Series Setup window popped up immediately after select to create a new Sales Order, which indicated my NAV setup in the new company had not been completed. 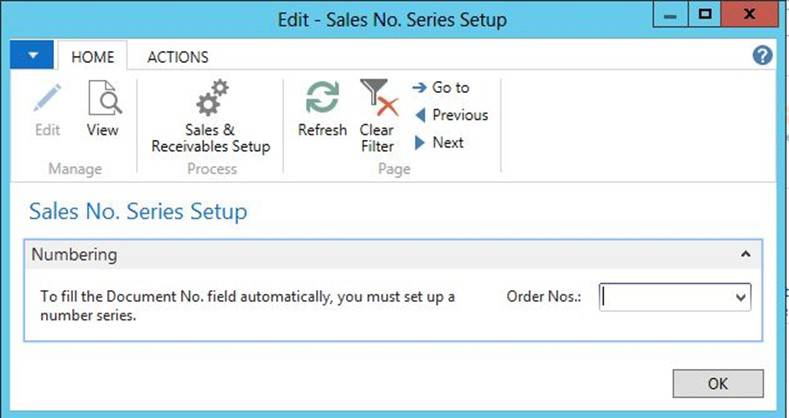 Once I saved the appropriate No. Series Setup and assigned it to the Sales Order No Series in Microsoft Dynamics NAV, my Purchase Order imported successfully. 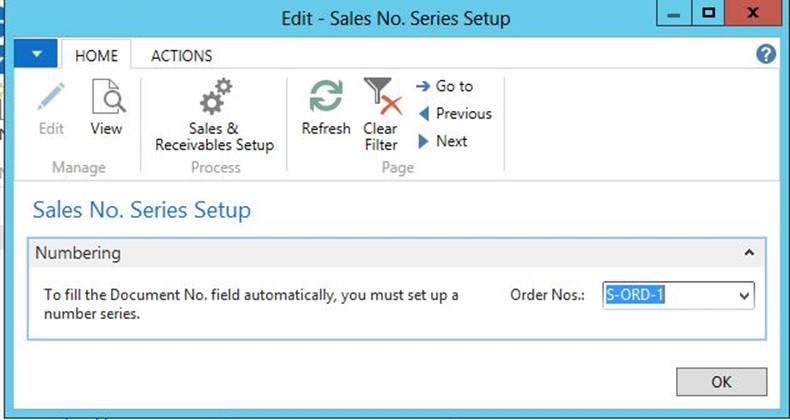 WPC 2016 Recap - Dynamics 365, Technology Highlights and More
Are you coming to reImagine?