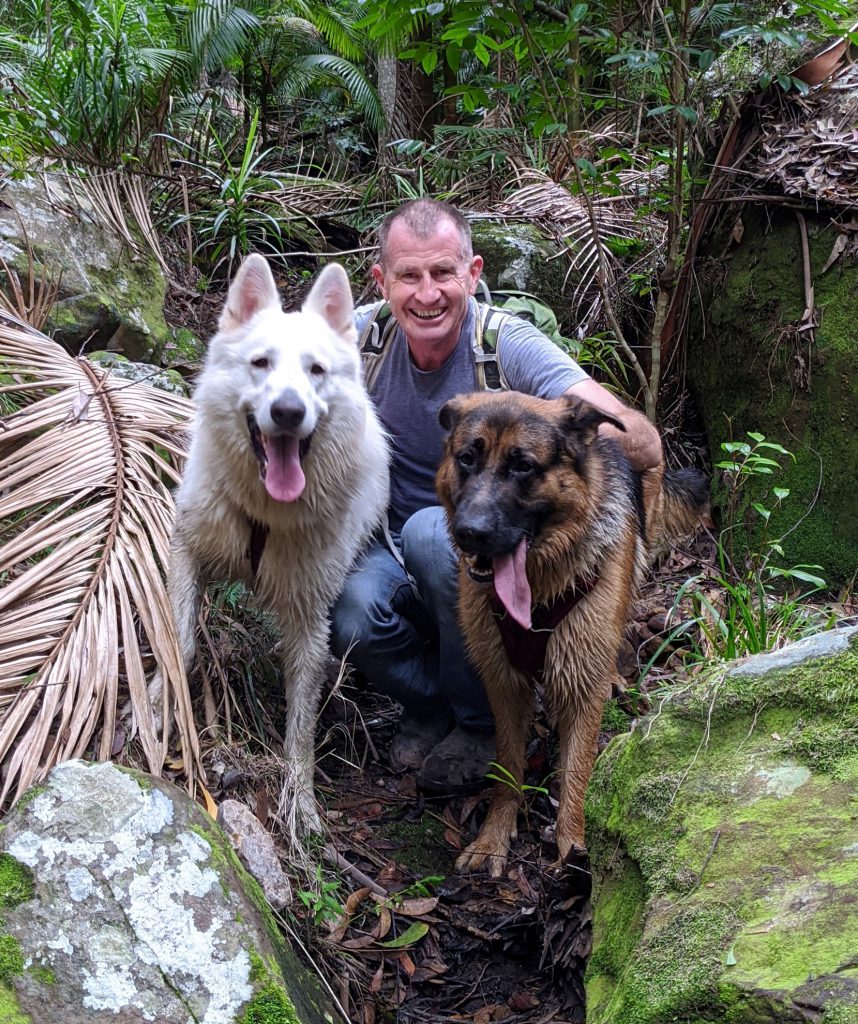 We are excited to welcome Robert Dehn to the eOne team! Robert is a programmer, and will be working out of our Sydney office. You’ll definately interact with him in the upcoming months, but in the meantime – take a few moments to get to know him a little more.

Q: Do you have any fun projects that you’ve worked on before coming to eOne?

A: I’ve done a lot of fun stuff in my career, but it all fades to gray compared to the fun of upgrading Smart Connect data to the new structure.

Q: What are you passionate about outside of work?

A: I really love adventure holidays. Some of my best have been riding my bike from Zagreb to Dubrovnik and from Lisbon to Casablanca, climbing Bolivia’s highest mountain (6500 meters), and diving to the stern of the President Coolidge in Vanuatu (-67 meters). I also love spending time with my adult kids and, tragically, fixing things.

A: To ride from Mexico City to Panama City. I don’t know if I’ll ever be able to pull this off, I’ll need about 8 weeks. I also have a real problem finding people dumb enough to go on these epic rides with me. This trip might end up being transferred to the regrets list.

Q: Any fun(ny) eOne memories that first come to mind?

A: COVID-19 isolation somewhat killed the opportunity for eOne fun. I’m not going to force this one.

Q: What’s playing in your headphones?

I don’t get to listen to music much these days, but when I do, I like Classic Rock–which was just called Rock when I was a teenager. I particularly like the fusion of Rock n Roll and Blues that bands like the Stones and the Doors pulled off so masterfully. I also like Pink Floyd, The Eagles, Queen and the like. The filter of time has removed the rubbish from the period so it all sounds good now.

Q: What TV show are you binge watching/watched most recently?

I’m trying to learn Spanish so I binge mainly in that language. I liked Lacasa de Papel (Paper House but Netflix titled it Money Heist for Australia) about a wildly intricate plan to rob the mint in Madrid. I also liked Club de Cuervos (The Crows Club) about the travails of a Mexican soccer club, and El Ministerio del Tiempo (Ministry of Time) where a group of heroes are charged with going back in time and making sure no one alters Spanish history. I also watch a lot of science and engineering documentaries on YouTube.

Now that you know Robert a little more, send him a message to say hello. You can reach him at robert.dehn@eonesolutions.com
Posted in: Uncategorized #Employee Spotlight